The Union County Reopening Plan was submitted to Governor Kate Brown early this morning as directed through her press conference held yesterday. The submitted plan was an updated version containing the new statewide guidance received through May 7. This afternoon, Union County received feedback from the Governor’s office requesting minor changes to the Plan. These changes have been submitted and the County is again awaiting a response. To reiterate, Union County has not yet received approval for reopening from the Governor’s office, but officials are hopeful approval will be received in order to proceed with Phase 1 of the reopening process.

The plan is available for viewing at: http://union-county.org/union-county-reopening-plan/.

Your risk of contracting the virus can also be reduced by limiting contact with people outside of your household and ...

Dear Union County Citizens:As your elected public officials, we would like to assure all citizens of Union County that we ... 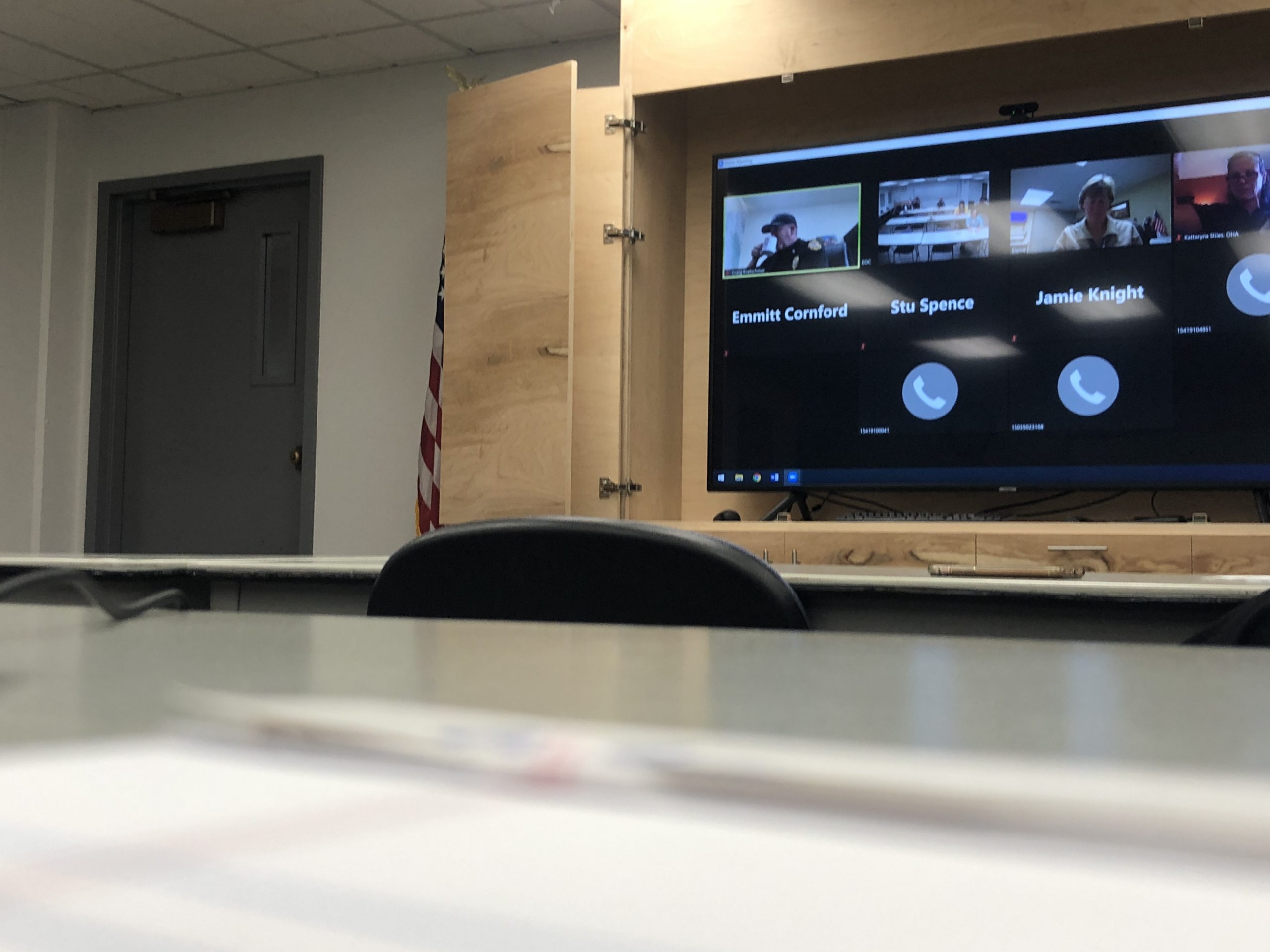 The Union County Incident Management Team will be hosting a community briefing tonight at 6:00 p.m.  The purpose of the ...